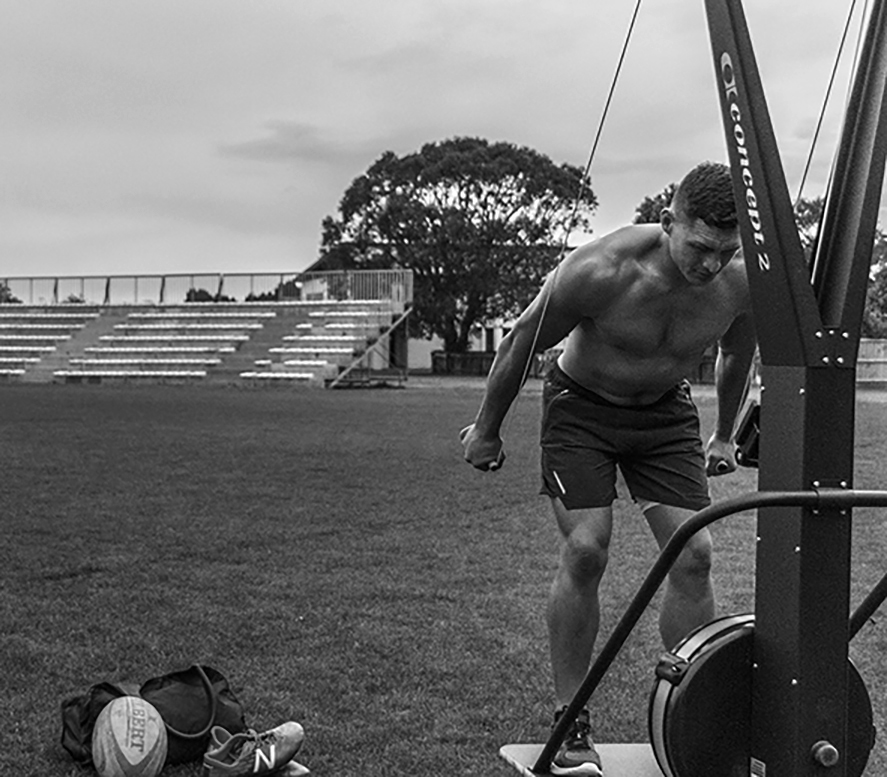 The sport of cross-country skiing doesn’t typically receive a lot of exposure in New Zealand. If you were following the recent Winter Olympic Games, or watching the action of the Paralympic Winter Games, you may have come across this sport which (along with the Biathlon events) is renowned for the immense strength and endurance required to compete. Now, you might be wondering “what does that have to do with rugby?

Northern Hemisphere countries- many of whom have a considerable national interest in cross-country skiing, have taken tips from their skiers and used them to benefit their rugby teams. Now with the Concept2 SkiErg, you and your team can also take advantage of these benefits to up your game.

The Concept2 SkiErg is already a feature in rugby workout rooms in New Zealand and overseas.

If cross-country skiing is a small sport in New Zealand, rugby is a massive one. It may surprise you that these sports have a lot in common when it comes to the groups of muscles athletes rely on, and the functional strength that they need to compete at the highest level.

Rugby is a sport requiring a variety of skills- speed, agility, strength, and power to name but a few. Skill-sets can vary between positions, but all players are required to be strong- particularly in the legs, arms and core- and with enough fitness to last the whole 80mins. While a cross-country skier requires leg strength to get around using a repetitive pushing and planting action, this same action mirrors the stance rugby players require in the scrum and in bracing for a tackle. The ski action practiced on the SkiErg, cultivates strength in the quads, glutes and calves, developing the muscles required in these elements of the game while maintaining an aerobic workout to keep you performing at your best for the whole game.

The training benefit for rugby athletes on the SkiErg doesn’t end with a leg workout. The Concept2 SkiErg works all major muscles groups, sculpting a strong, balanced physique crucial to performance on the pitch. At the top of the stroke, the Ski motion activates the calves before drawing down through the lats, working the core as the skier moves into a squatting position, isolating the glutes and quads while the arms extend in a pushing motion. A strong core and upper body strength are essential in play on the rugby field, and a SkiErg workout is unmatched in offering a functional workout for all of these muscle groups in one go.

Rugby is also a sport of hard knocks. While bumps and bruises come with the territory, more serious injuries can result in extended rehabilitation periods before athletes are able to return to the pitch. The Concept2 SkiErg provides a low-impact workout with adjustable resistance, allowing sore or injured athletes to maintain functional fitness without the stress of impact and weight on the body. The SkiErg is designed with extended shock cords, allowing the upper body movement to be performed in a seated position to give you the option of training through lower leg injuries without using the injured muscles. In addition to the muscular benefits, the aerobic value of the repetitive ski movement, sitting or standing; allows a player to maintain general fitness throughout rehab, making it easier to return to training upon recovery. 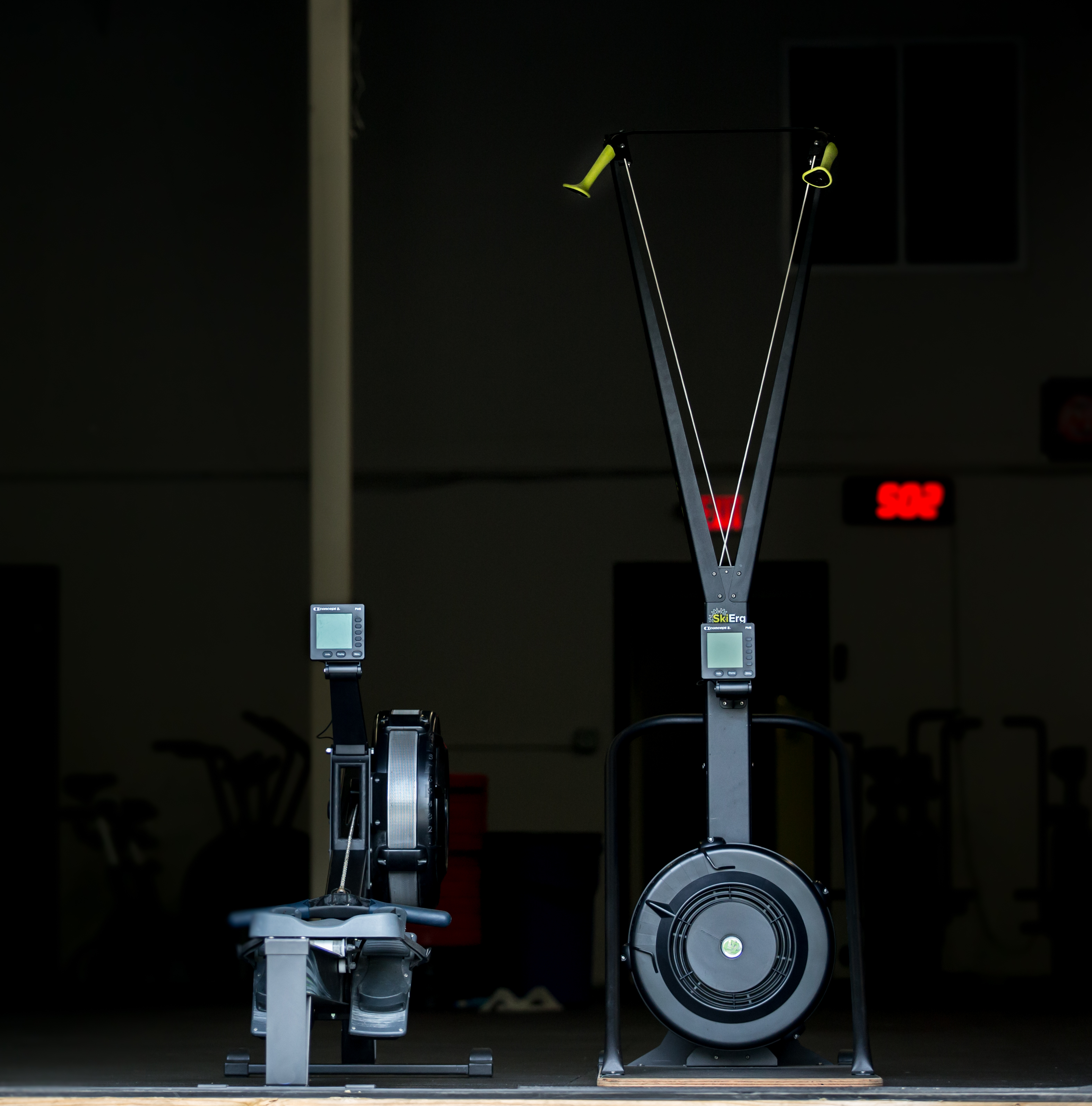 It’s no wonder then that the Concept2 SkiErg is already being snapped up by rugby teams around the country, including some of New Zealand’s biggest franchises. If you or your team want to get your hands on one of our incoming SkiErg’s, click HERE to send through your enquiry to our email.

Be in to win a Concept2 SkiErg for your club or school team for one year!

Click HERE to send an enquiry to subscribe to Rugby News via The Rugby Site,
include ‘Concept2 SkiErg’ in your message