Home > Blog > What Is asensei For Rowing? 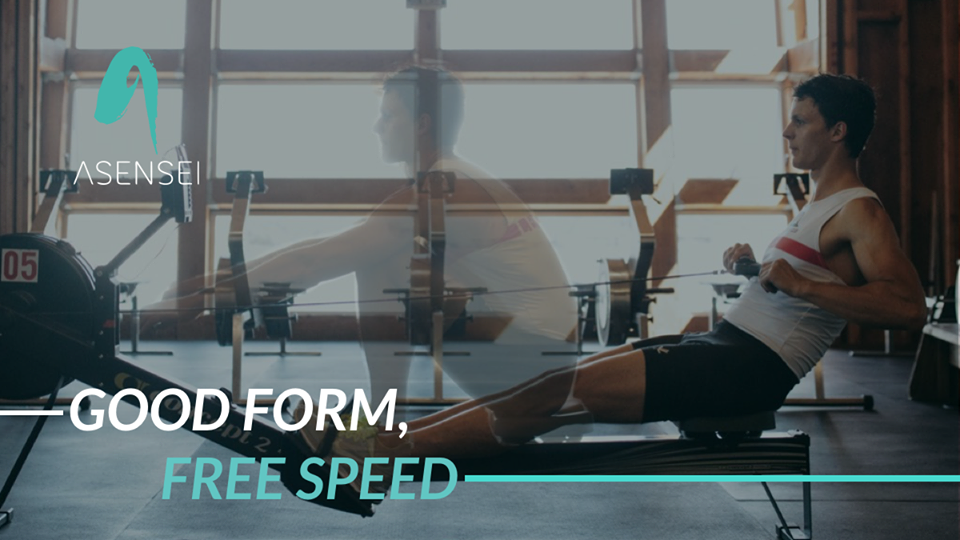 What Is asensei For Rowing?

What is ‘asensei for rowing’?

This new connected coaching app enables world class coaches to guide and monitor your practice on your concept 2 rowing machine. We couldn’t be more excited to help launch asensei for rowing as the first connected coaching product from the team at asensei.

asensei for rowing is an app that allows athletes to join coaching programs created and delivered by world-class coaches, but be guided, monitored and corrected through these programs by your very own personal coach, asensei.

In 1981, Jane Fonda released the first ever workout video on VHS video, and it went on to become a breakthrough success. All over the world, people would stand in front of their TV and do their best to imitate what Jane Fonda and the people in her studio were doing, keeping in time with the video. In the over 30 years that have followed, these workouts have moved from VHS to CD-ROM, to DVD, to a browser or to one of the hundreds of fitness apps that allow you to watch videos that still follow the Jane Fonda playbook.

Screens might be packing more pixels, but here is what hasn’t changed — athletes are watching coaches and trying to teach and correct themselves. It’s time we stopped watching coaches. It’s time we started listening to them, and letting them watch us. We believe the workout or class you take part in should change in real-time, according to your practice and performance. From studio fitness for the masses, to personal instruction for the individual.

We’re going to reveal many more of the capabilities of asensei in the coming weeks, and invite you to join the early alpha crew of rowers, but to get started
And it’s not just you that will go faster! So will your workouts. Athletes who train with asensei tell us they never did so much work on an erg and felt the time fly by.

Why not sign up and try for yourself at www.asensei.com